I work in a Honda dealership, so adding accessories to cars is sometimes a job I do. Recently I ended in a rather confusing situation involving 2 cars, 8 tires, 16 wheels, 12 wheel locks, and 56 lug nuts. 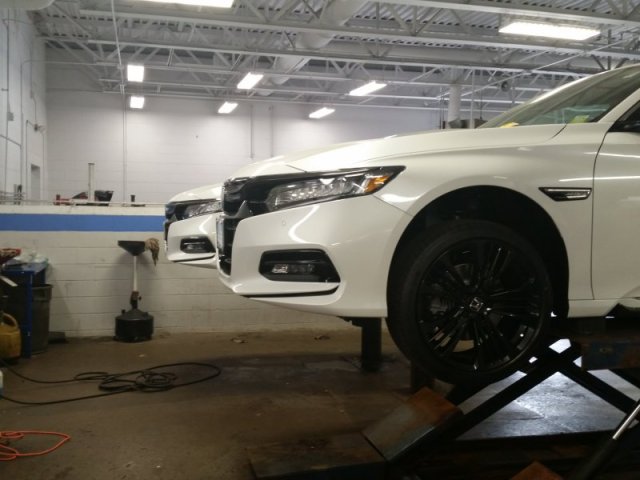 The way this all started was the dealership got an Accord Touring to put a bunch of accessories on for display in the showroom. It was a white car and most of the accessories added black or black chrome accents to the car. 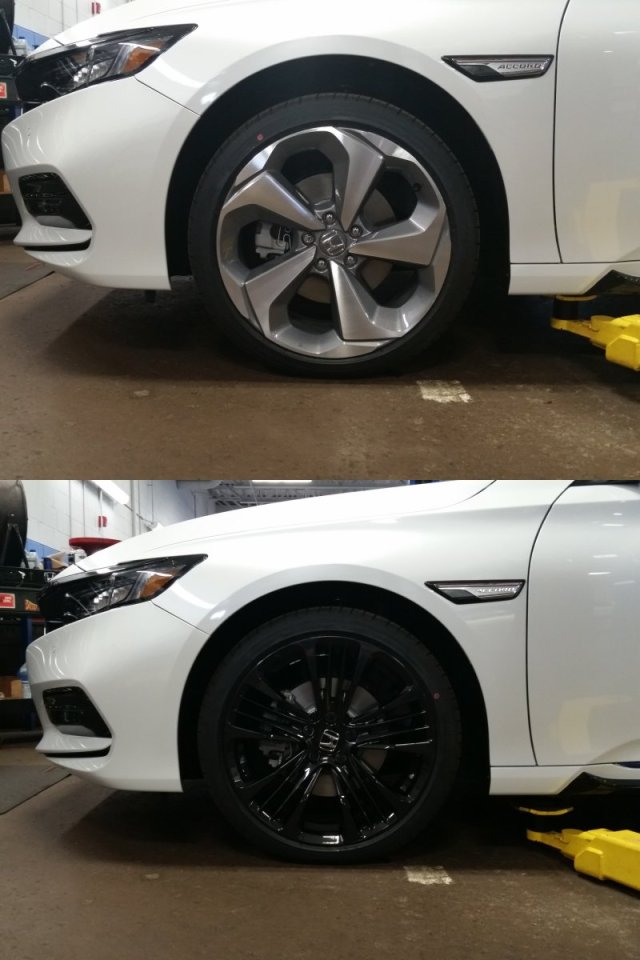 One of the things added was black wheels. I’m a big fan of black wheels a lot of the time, and they really made the car look good. I had to take the tires off the original wheels, and there were also accessory black lug nuts and wheel locks to put on. 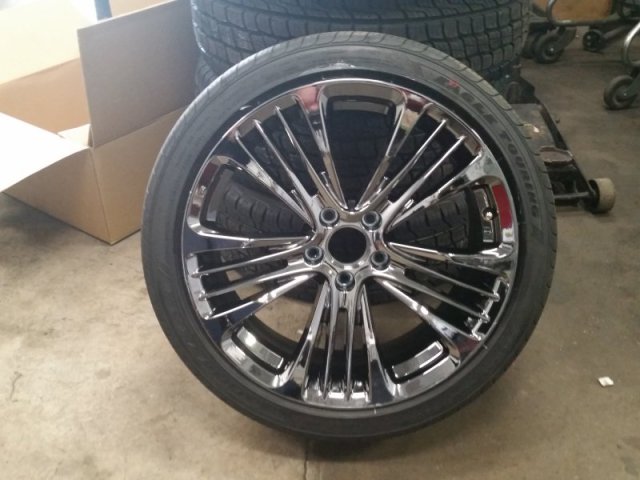 After several weeks in the showroom the car was sold, but the customer didn’t want the black wheels. Instead, they wanted the black chrome wheels that were also available. This is where things get complicated. 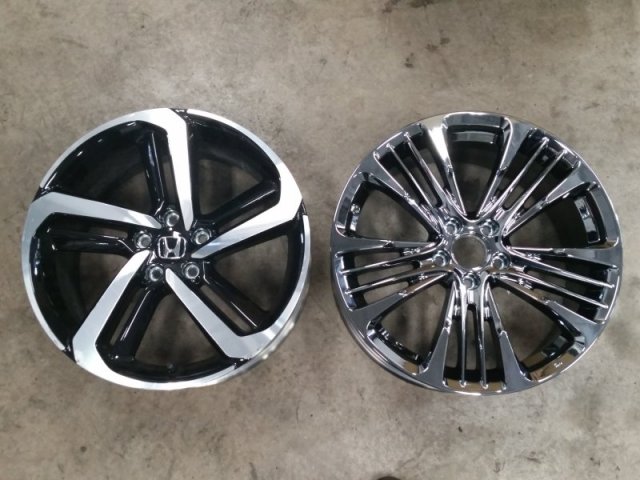 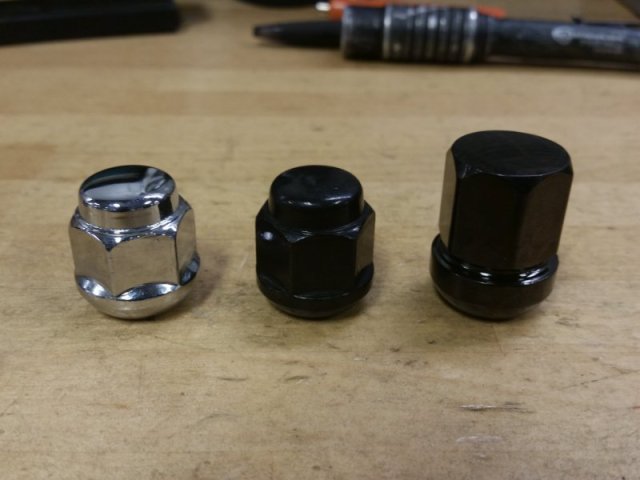 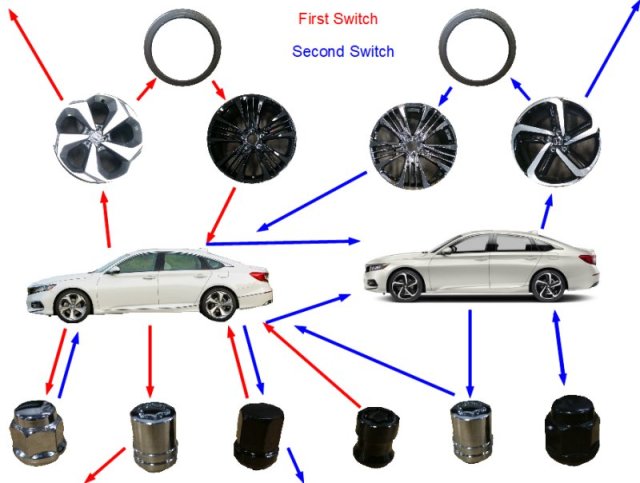 After all everything was finished, Car A had Wheels D with Tires B, lug nuts A, and wheel locks C, and Car B had Wheels B, Tires A, lug nuts C, and wheel locks B. I drew a diagram to try to explain this. Probably doesn’t really help, but it shows how confusing this was. Hopefully this is the last switch with all these wheels and tires and lug nuts.

Like Loading...
This entry was posted in In The Shop and tagged Accessories, Wheels & Tires. Bookmark the permalink.