What is Flat Rate?

You may have heard the term “flat rate pay” before, but what is it? There are two ways mechanics get paid: hourly and flat rate. 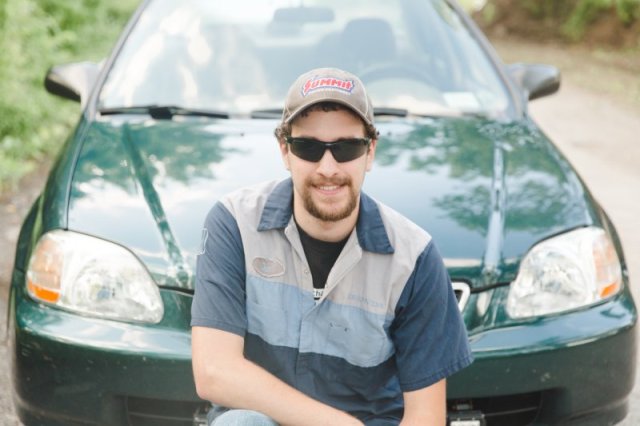 Hourly pay is pretty self explanatory. For every hour you work, you get paid. It’s convenient and makes for easy budgeting, but can be problematic when work is slow, like in the winter months. If there are no customers, you have to find something to do around the shop that’s worth getting paid for, or the shop will be losing money. On the other hand, if you do nothing but oil changes for a whole day, you’ll get paid just as much as if you did several sets of tires and brakes the next day, which can feel unfair, because the second day took a lot more work than the first. This is where flat rate pay comes in.

Flat rate pay is based on how much work you do, rather than how much time you work. The way this works is every job is designated an amount of time that it usually takes to complete. For example, an oil change may take between 20 and 30 minutes, changing wiper blades may take 5 minutes, and an engine rebuild could take 10 to 12 hours. To make it all easier to understand and calculate, it’s described in tenths of an hour. An average oil change may take 24 minutes, or 0.4 hours. The wiper blades I mentioned earlier would be 0.1 hours, or 6 minutes.

The main advantage of the flat rate pay system over hourly pay is the techs that are efficient get paid well. However, the big disadvantage is when there aren’t many customers, because then you’re standing around not getting paid waiting for cars to come in. Another problem can come when mechanics start cutting corners to try to get as much done as possible in the least time so they can make extra money.

Usually the amounts of time paid are pretty close to what the jobs pay, but sometimes they are different to reality. For a general service like mounting and balancing four tires, it may pay 1.5 hours, but in reality could take anywhere from half an hour to two hours, depending on the wheels and tires, because some are easier than others. Another time that the pay is different from real time is warranty or recall work. A lot of times the manufacturer is stricter on how much they pay because they have a lot of those jobs to pay, with no benefit to them. If you do enough of certain jobs you may be able to do them in less time than they pay, but sometimes that’s hard.

Overall, flat rate pay gives the possibility of more money, but at the risk of getting less money at times. It’s a trade-off that usually works out, which is why most technicians are paid this way.