Typically cars get driven 10,000 to 15,000 miles each year when used as a commuter car. If a car only gets used for a weekly trip to the grocery store, or to doctors appointments, or to church, as a lot of cars owned by the elderly, they don’t accumulate many miles. Additionally, if a car is a special model like an older Civic Si or an S2000, they may only get driven once in a while, and get even fewer miles on the clock.

I don’t know what the case is with this car, but this is a 1998 Honda Civic hatchback with an impressively low 17,000 miles on the odometer. That’s 22 years old, meaning an average of less than 800 miles per year.

It’s also definitely parked in a garage and rarely driven in winter, because this car is amazingly clean. The paint is perfect, and there isn’t a spot of rust on the body. 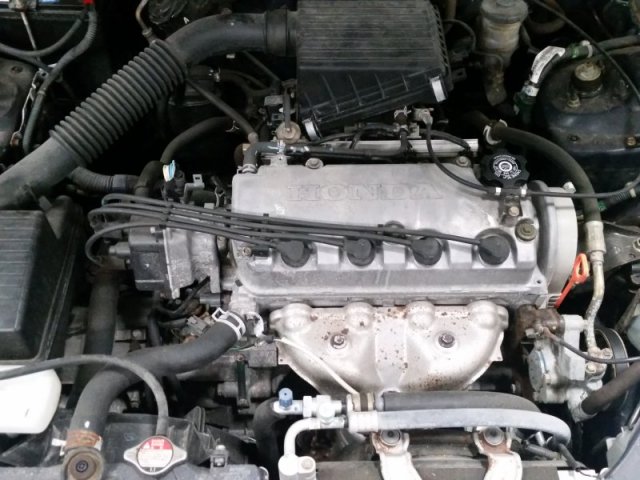 My first car was a 1997 Civic with 200,000 miles, so when I opened the hood, I couldn’t believe how good the engine bay looked. I’ve spent plenty of time in my dirty, greasy, oily engine bay, but this was clean. Even the exhaust heat shield barely had any rust on it.

Underneath the car was also very clean, with the black paint still on the suspension components. There was only a little rust on the exhaust, and heat shields that I didn’t even know existed, with how rusty my car was.

While this car is an automatic, and I would prefer the manual, if given the chance and ability to buy it, I would in a heartbeat.