Most cars are left stock, the way they came from the factory. Some owners may add a few accessories, like splash guards, door visors, or seat covers. Sometimes the stock radio isn’t enough and they put in an aftermarket unit. Most of these aren’t huge modifications that would take a lot of time or money. This Accord came into the shop, and it had some customizations that I hadn’t seen anyone do before and must’ve cost a lot of money. 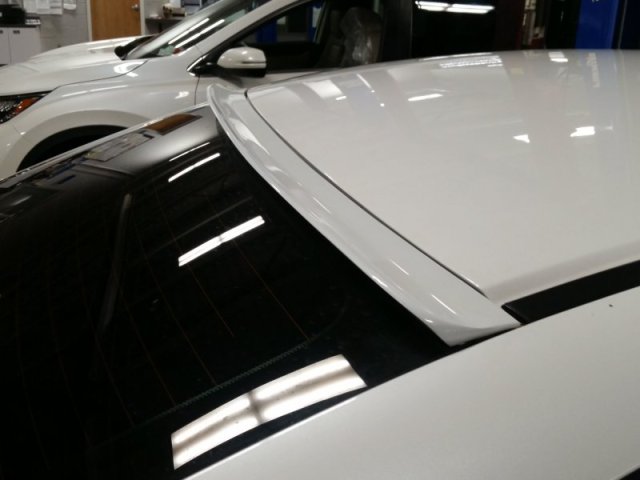 This small lip spoiler was added on at the top of the rear window. Not the biggest change in appearance, but not one I’ve seen before. 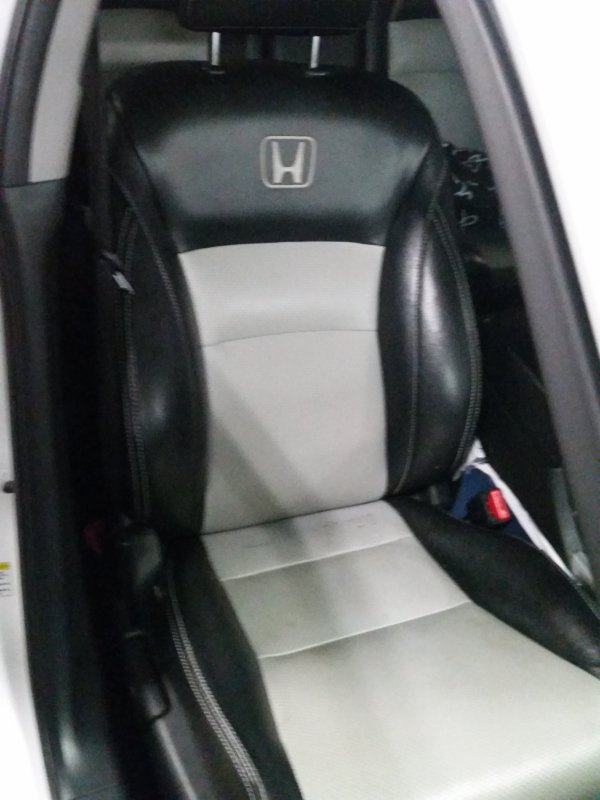 The next thing that surprised me was the seats. I’ve seen plenty of cars with aftermarket seat covers that just wrap around the original seats, but that’s not what these are. The owner of this car actually had the seats completely reupholstered, both the front and rear seats. That’s a lot of work and some high quality to fit so nicely. 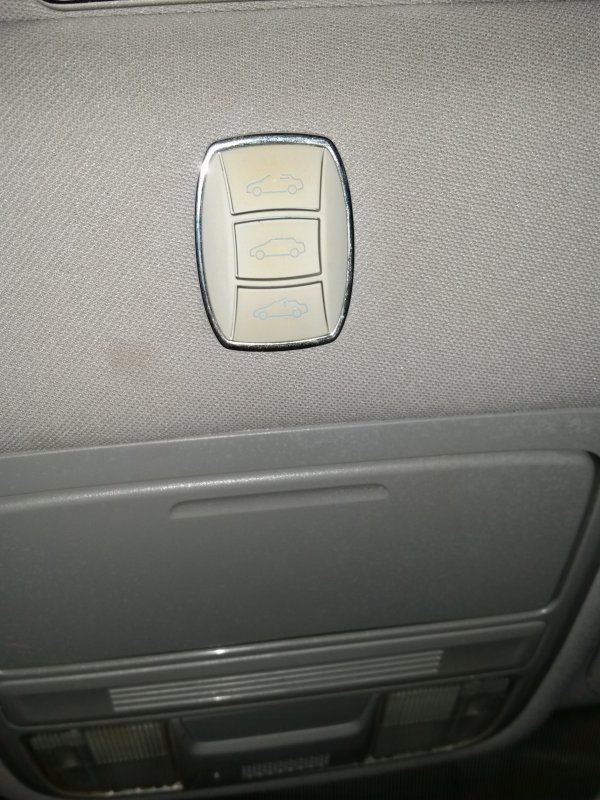 And last but not least, the feature that first caught my eye. The sunroof. You can get Accords with sunroofs on certain trim levels, but this wasn’t one of them. This customer actually had an entire aftermarket sunroof installed, and I can’t imagine how much that must’ve cost. You’d have to cut a hole in the roof and install the entire slide and motor system, drains, and replace the headliner. If you didn’t know what to look for, it wouldn’t be that obvious that it wasn’t a factory sunroof. The sunroof control button being in the wrong place and obviously not a Honda button is what caught my eye at first.

Like Loading...
This entry was posted in In The Shop and tagged Interior & Trim. Bookmark the permalink.