My Car: What Happened to the 97 Civic?

If you know me well, you know that I absolutely loved my first car, and wanted to keep it running forever. So why did I replace it last week with a 2007 Toyota Corolla? 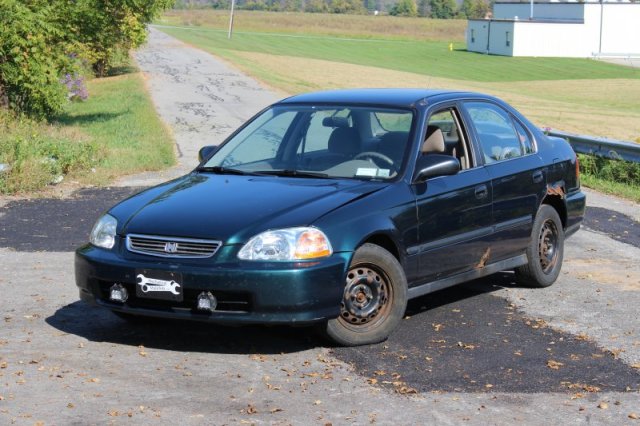 I had big plans for it in 2017. It hit 200,000 miles in March, and because the timing belt was due for replacement, and I planned on keeping the car long-term, I decided I was going to just go ahead and replace the engine, cause it was feeling slow and worn out. 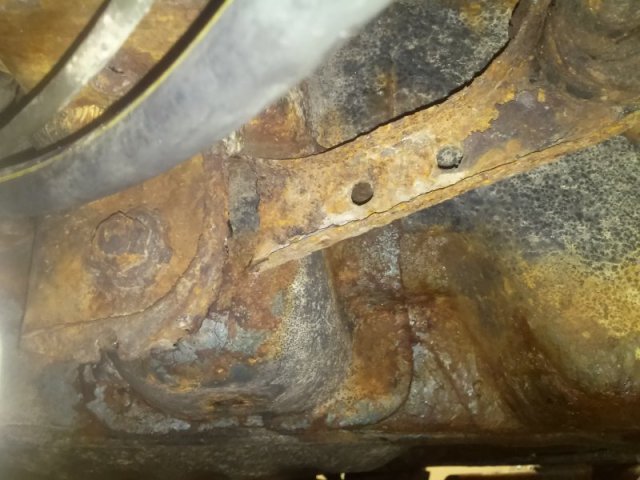 Before I could get plans in motion for that, I started hearing a really bad clunk from the rear end later that month. It turns out the right rear toe arm broke in half from rust. 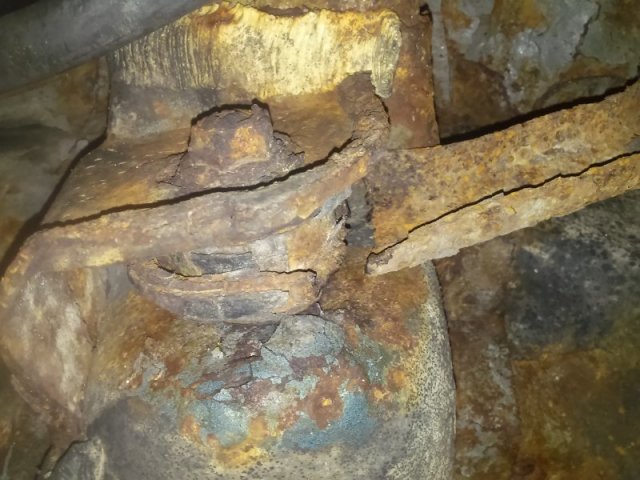 I’ve never seen anything just break like this before. I actually had brand new ones from when I’d tried to replace all the rear suspension arms the previous December, but everything was so rusty that I really didn’t feel like trying to replace it. That’s when I first started looking for a new car. 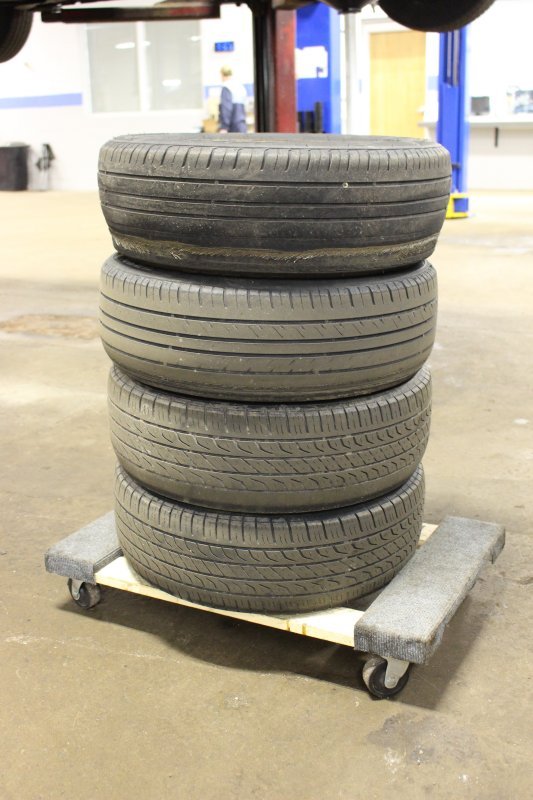 The toe arm is the least crucial of all the different suspension arms on the rear of a 96-2000 Civic, so I was able to keep driving it. It eventually even wedged against the bottom of the car and stopped making a clunking noise. However, this made the alignment bad in the rear, and I didn’t realize how bad until February of this year when I got a flat tire, and then noticed how badly worn the right rear tire had become. 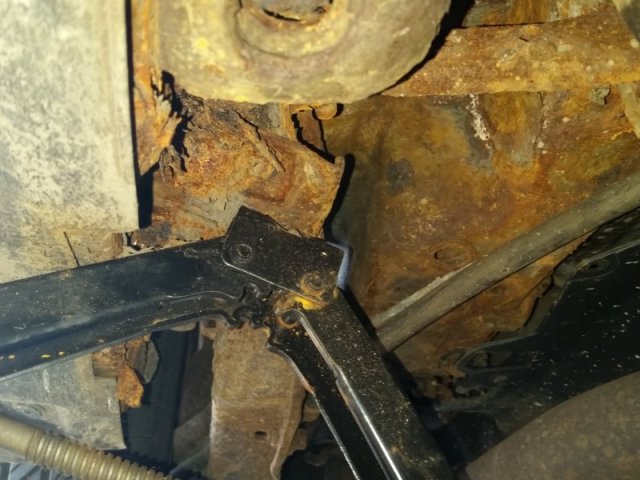 In June it became clear just how bad my car was getting. I got another flat tire, and while jacking up the car to put the spare on, the jacking point rusted out. Rusting body panels I can live with, but when the structure of the car is collapsing, that’s when it’s time to give up. 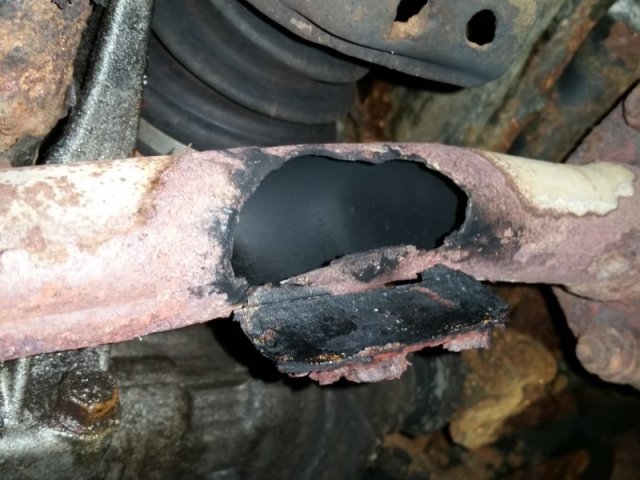 My New York State safety and emissions inspection was expiring in June, so that became when I really started trying to find a new car. I was unable to, so I just let the inspection expire. Now in July, my car was just reminding me that it needed replacement. The exhaust pipe randomly blew a large hole in it that I had to temporarily patch so I could stand to drive it. 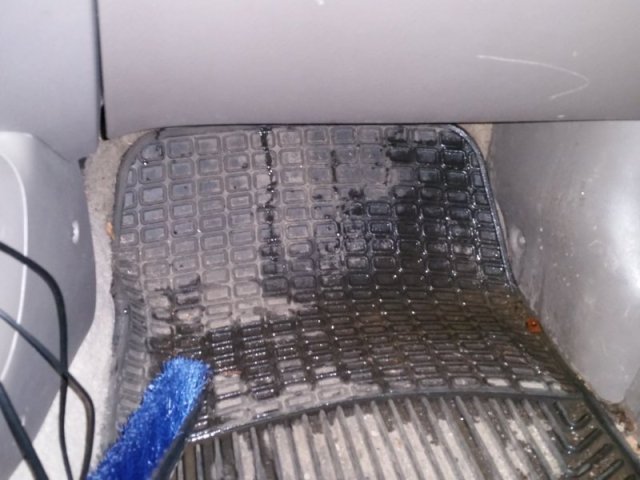 Even once I had found and agreed to purchase the Corolla, on my last drive, the night before picking up the Corolla, it decided to give me one more failure. The evaporator drain clogged, probably from leaves because there’s no air filter. As a result, it started pouring water onto the front passenger floor. Some of it was even coming out of the blower motor, so I’m surprised it didn’t short out.

Now I have a new car, and this one can be laid to rest. Many adventures are sure to come in the Corolla.

Like Loading...
This entry was posted in My Car and tagged Air Conditioning, Damage, Exhaust, Rust, Suspension, Wheels & Tires. Bookmark the permalink.

2 Responses to My Car: What Happened to the 97 Civic?